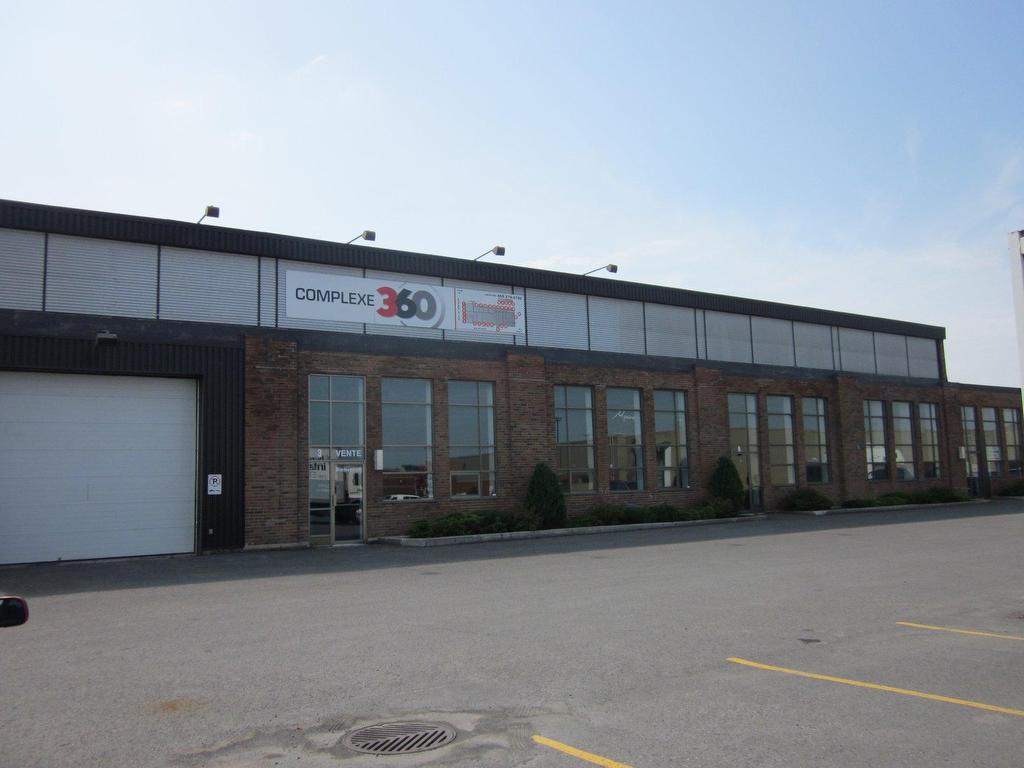 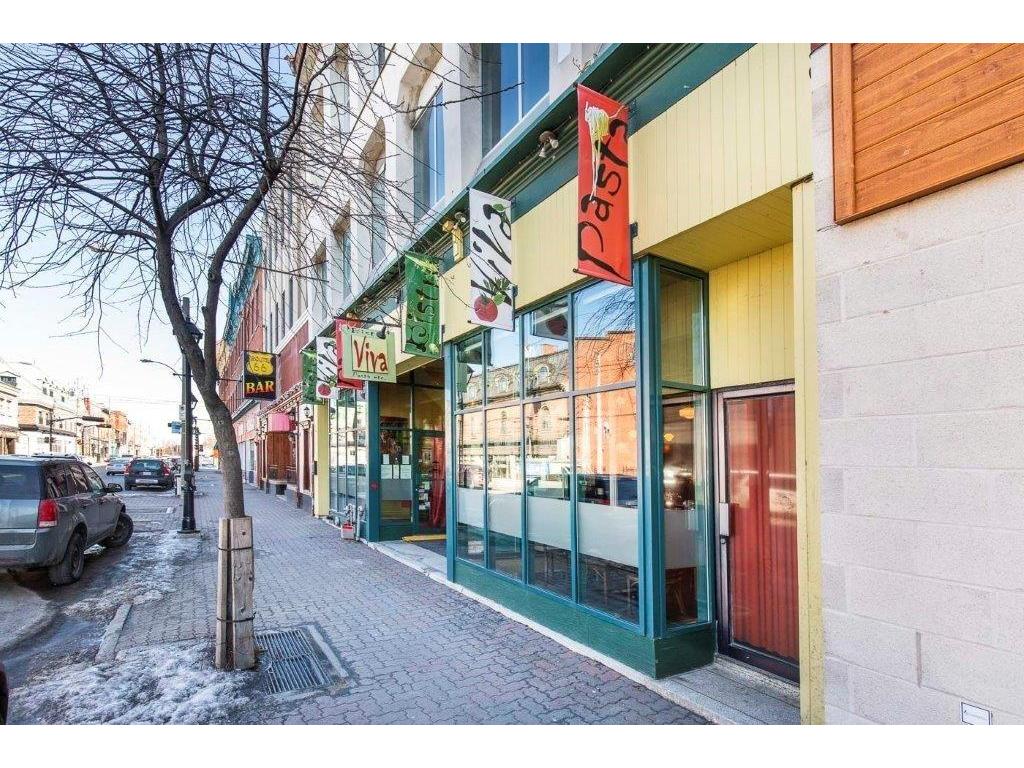 www.royallepage.ca |  Privacy Policy | Disclaimer
All information displayed is believed to be accurate, but is not guaranteed and should be independently verified. No warranties or representations of any kind are made with respect to the accuracy of such information. Not intended to solicit buyers or sellers, landlords or tenants currently under contract. The trademarks REALTOR®, REALTORS® and the REALTOR® logo are controlled by The Canadian Real Estate Association (CREA) and identify real estate professionals who are members of CREA. The trademarks MLS®, Multiple Listing Service® and the associated logos are owned by CREA and identify the quality of services provided by real estate professionals who are members of CREA.
REALTOR® contact information provided to facilitate inquiries from consumers interested in Real Estate services. Please do not contact the website owner with unsolicited commercial offers.